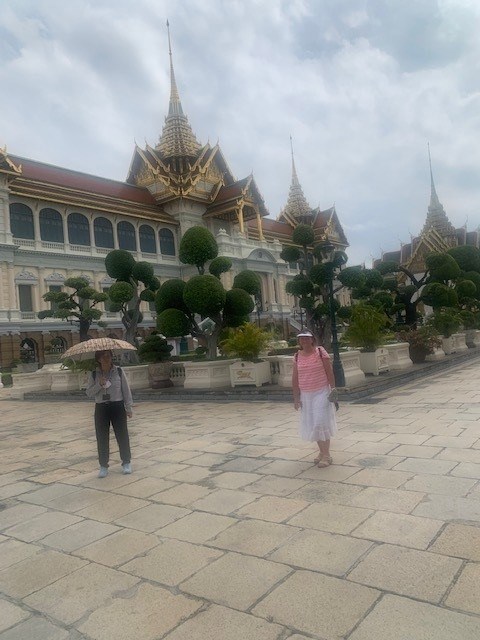 Many months ago, we booked a trip to Thailand. On July 2nd, after 27 hours of travel (from the time our flight left Denver), we arrived in this exotic land. We left Denver at 4:00 p.m. on June 30, and arrived in Bangkok at 7:30 a.m., on the 2nd. Adapting to the new time requires putting in a full first day, and adapting sleep schedule to being ahead of Denver time by 13 hours by resisting the desire to nap or take a long sleep. We put in a full day Saturday, and called it a night at 10:00 p.m. Our first stop was the Imperial Palace. The Imperial Palace grounds include accommodations for the Royal Family – who moved out of the Palace Grounds in 1934, and several Buddhist Temles. My sweetheart Carol at the Imperial Palace. She loves to see the world. 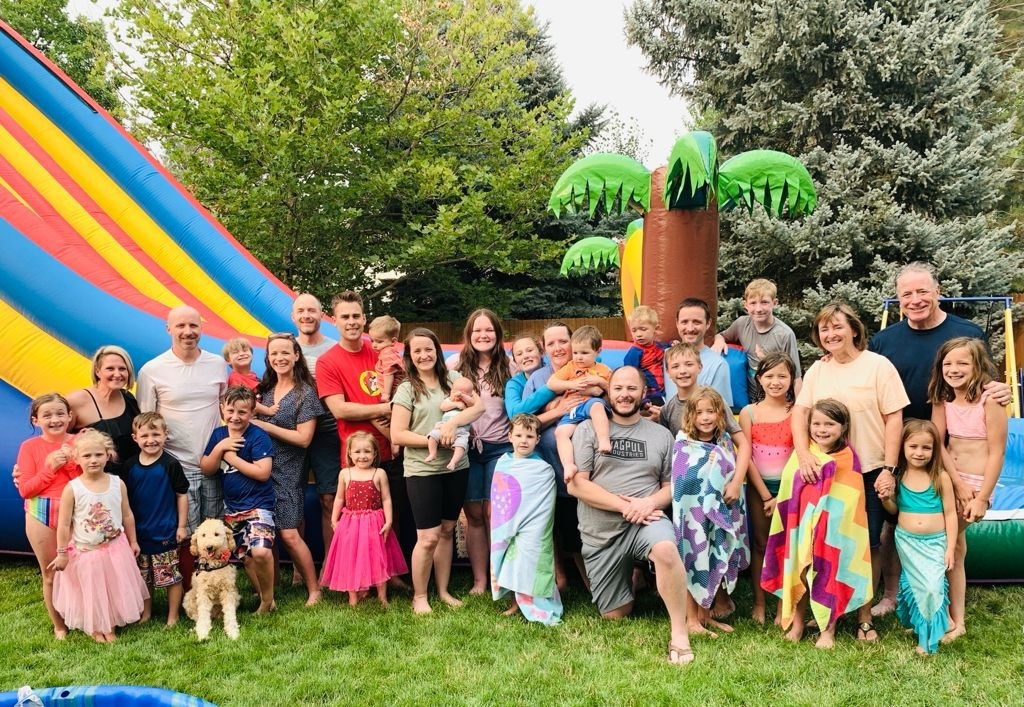 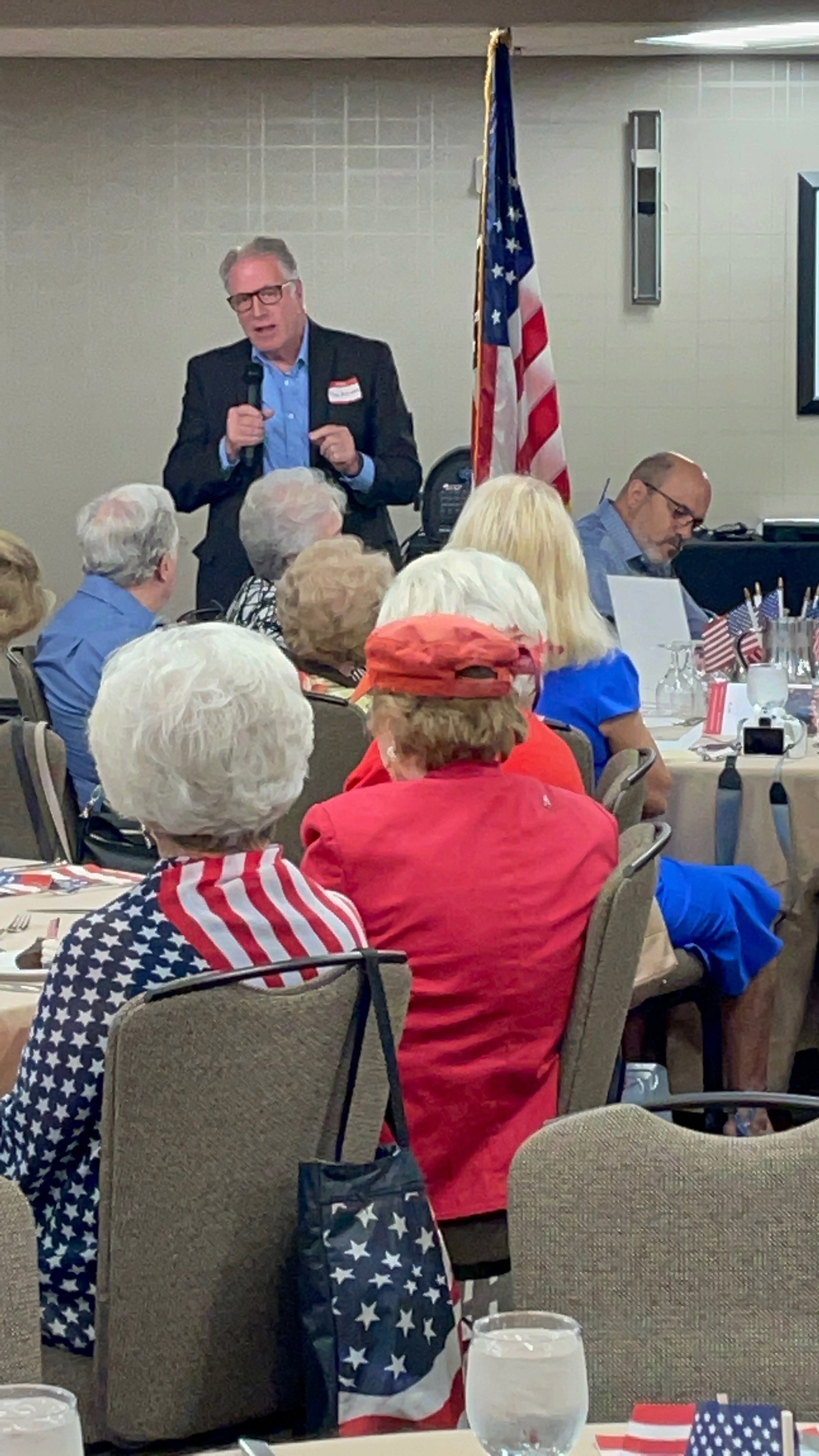